Confidence in the future 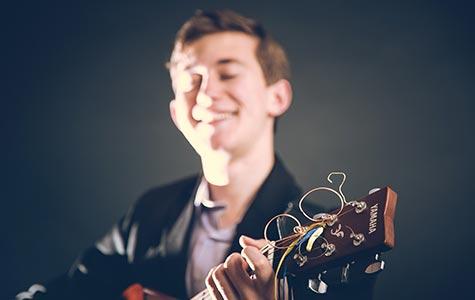 Robert was due to be homeless on his discharge from prison and had no help or support organised for after his release. We met with him twice in prison and were able to organise emergency accommodation for him through a local charity, as well as contact with a job centre, and a volunteer to work with him on his release.

Since his release, Robert has been busy working with the SWCC volunteer to look for longer term accommodation, although finding a deposit has been a challenge. He has registered with the local health centre, has signed on and is having his benefit payments prioritised. He has an interview for a course at the local college and has had a job interview.

“I like the way the SWCC team has supported me to achieve things for myself,” says Robert. “Without a doubt, their help has prevented me from sleeping rough and getting caught up with drugs and crime again. I’m confident about my future, and I don’t remember feeling that way, ever.”