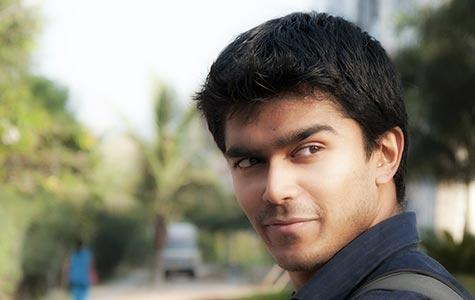 When Tim first met Jill, his mentor, they agreed to take walks along the coastline every week, and to maybe stop for coffee along the way. Just released from prison, Tim was anxious and unsure of himself, and struggled with depression. He wanted to learn from his mistakes and put his life together again, but he wasn’t sure he could manage it.

Tim was initially housed at Probation Service-approved premises: highly supervised and structured accommodation for people straight out of prison. Tim dreamed of private accommodation, and Jill listened to his frustrations as potential leads fell flat. She encouraged him to keep trying.

A room of his own

When Tim found a room in a house share there were setbacks and delays to moving in, which brought out Tim’s vulnerabilities about being rejected. He wondered if, or when, he should share his past with new friends that he made. However, he gradually became more positive, and he started to look for work.

While Tim couldn’t work towards his dream job because of the terms of his licence, he had other ideas, which he researched, and eventually he got a job through a recruitment agency. Jill had sat with him for his first meeting at the agency for moral support, but Tim had set up the meeting. When he received his first month’s pay, he started planning a way to pay back his debts.

Top of the positivity scale

Agency jobs are subject to the ebbs and flows of demand, and after Christmas Tim’s job ended. However, he coped well – enjoying a New Year trip to London with his brother and a friend. Tim hopes to resume work at a factory soon when business picks up. In the meantime, he appreciates the space and time he has to meet with Jill, talk through his week and his frustrations. The future looks so much brighter for Tim. In fact, he says he’s a 9 out of 10 for positivity!